A series of moments with my inimitable 아빠 (dad) during my three weeks at home.

We had just sat down with our first round of buffet plates.

“Before we continue the conversation,” my father said. “I have something for each of you.”

He pulled out four envelopes from within his ever-present journal and handed one to my mother, one to me, and the last two to my sister. He instructed her to give the other to her boyfriend.

The cards too gave instruction.

And that night, we celebrated each one of us.

Hearing groans from the living room, I immediately ran out to see why my father was in pain. He was gingerly lowering himself to the ground, moaning as he went, since he had thrown out his back a day earlier. He picked up a fallen honey cracker even as I told him to stop.

He grinned, popped it in his mouth, and then offered me a cracker from the full bag in his other hand.

After getting stuck in traffic, we rushed into the rice-paper walled restaurant two minutes before our reservation. Our faces fell: there was no television inside. My father hollered at the hostess, “TV 없어요?” (You don’t have a TV?)

Her answer, with an arched eyebrow, “우린 전통 한식당 인데, 왜 물어보세요?” (We’re a traditional Korean restaurant. Why would you ask that?)

At that, my sister, father and I ran back to the parking lot and watched the Korean swimmer win bronze in the 200M freestyle of the 2014 Asian Games — 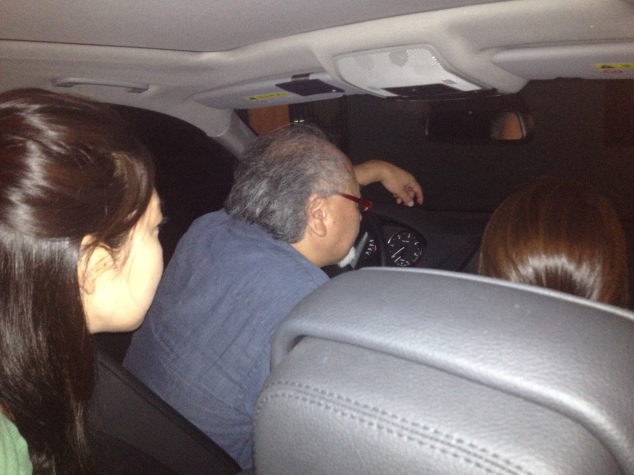 “It’ll only take a few minutes,” he said, as he started to boil water.

“Only if you’re sure, if you don’t mind,” I worried in the last hour before I had to take the shuttle to the airport.

He looked at me and said, “As long as you want to eat my food. You sure you don’t want Korean food for your last meal?”

I set the table for two. 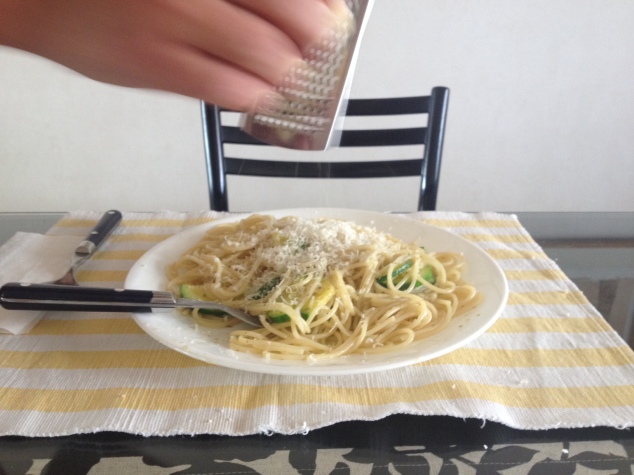 As he grated parmesan cheese onto our plates, he said, “You won’t find anything this simple at a restaurant in Korea. Oh, and you have to drink this wine with it.”

I ate my last meal of my trip sitting across from the man who made it for me. Just a few ingredients made up this pasta dish, and its simplicity reflected the purity of his love for me.

… that pack a big punch.

I’m going to stray away from my random newsgathering-related rambles and tackle one of the most written-about subjects of all time. 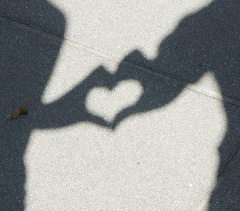 To be honest, I’m not planning on questioning its significance or how one recovers from heartbreak or any of its deeper profound moments. I just wanted to write an entry as an ode to those three words that can make or break our lives.

Today I learned that a friend heard those words from a man she cares about this past weekend, and for the first time, no less!  I yelped in excitement, I giggled, and even ran over to give her a hug. She was, in her words, “on Cloud 9.”

I’ve gone through my share of pain due to love, but when I saw someone who stepped into that place of being deeply and openly cherished for the first time, my heart leapt in mutual joy.

To know love, to live love, and to give it is one of the greatest parts of our lives on earth. Call me a sap, but even if I’m not the one all aflutter, I can’t help but celebrate its vibrancy in those around me. Love is an action. Love is a decision. Love is purposeful. The list goes on.

and to those of you who know me well: